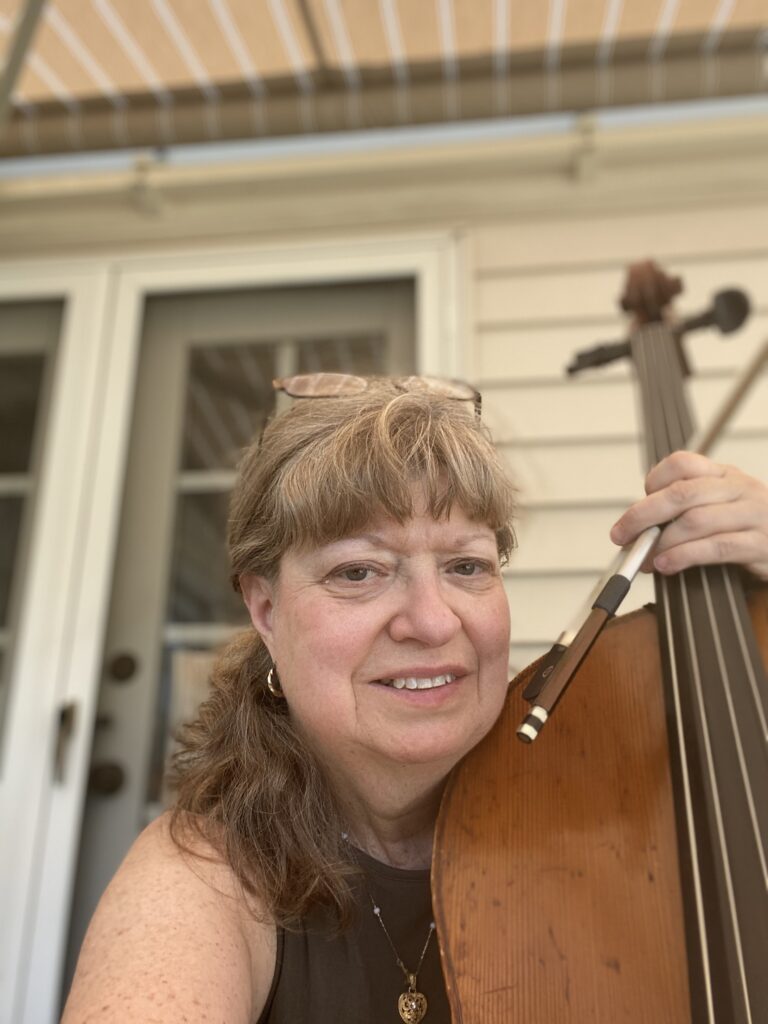 Denise Delgado Kuehner has been the YSO Cello Section coach for over 35 years She was the founder of the Academy Youth Orchestra (AYO) which was the training orchestra to the original SBYSO. She is a current member of The South Bend Symphony since 1981. She retired from teaching in public school music after 38 years in 2016, 33 of which were with the SBCSC. Most recently she was the director of the Clay High School Orchestras. For many years she directed the musical orchestras both at Clay and Firefly/Summerfly. She has served as adjunct professor of cello at Saint Mary’s College. She has also supervised music student teachers at IUSB. She holds an undergraduate degree in Music Education from Valparaiso University as well as a master’s degree in Cello Performance and Literature from the University of Notre Dame. She has been the director of choral music at Saint Paul Lutheran church since 1982. Mrs Kuehner is married to Eric, the Youth Symphony’s bassoon coach. Together they have raised two musical children and are owned by two tortoiseshell cats.