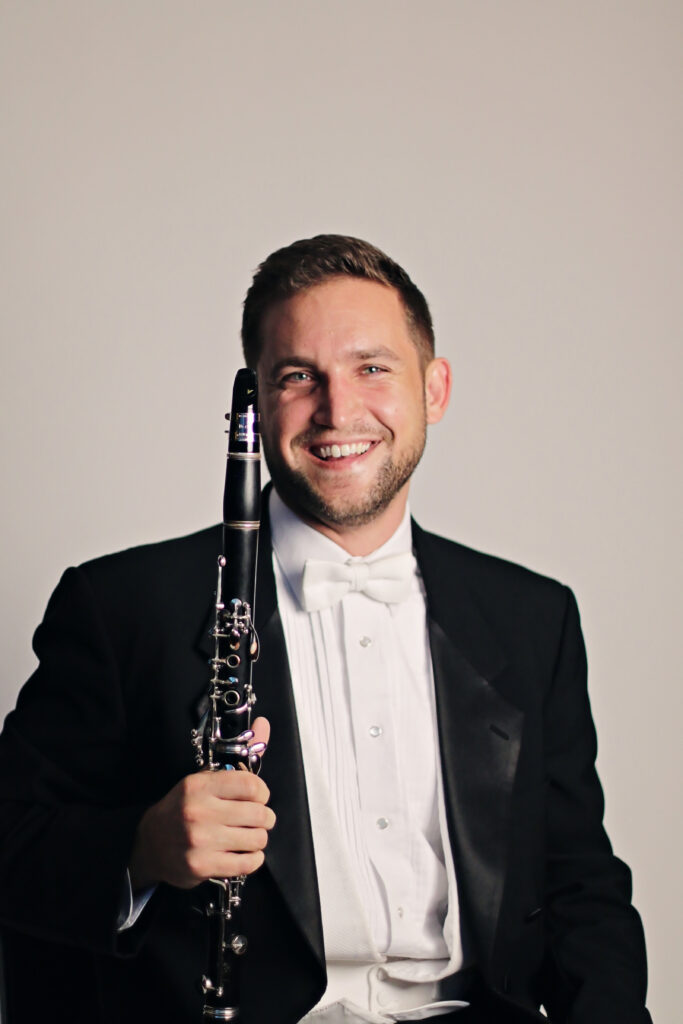 Ralph Skiano currently serves as Principal Clarinetist of the Detroit Symphony Orchestra after serving in the same position in the Cincinnati Symphony, the Richmond Symphony, and the Des Moines Metro Opera. He has also appeared as guest principal clarinetist of the Seattle Symphony and the Cleveland Orchestra. Critics have praised him for his solo and orchestral performances, describing him as having “wisdom beyond his years” and the ability to bring “the audience closer to the stage, transforming the performance into more of an intimate storytelling” – Huffington Post.

Mr. Skiano has been involved in numerous music festivals, including the The Mainly Mozart Festival, The Peninsula Music Festival, the Britt Music Festival, and Festival Lyrique-en-Mer. As a soloist, he has been featured with ensembles in the United States, France, Germany, and Switzerland. In 2010, Skiano was a guest artist at the Oklahoma Clarinet Symposium and he was a featured soloist with the Baton Rouge Symphony at the 2014 International Clarinet Association Convention. Mr. Skiano has also been featured several times as a soloist with the Detroit Symphony.

Mr. Skiano has served on the faculty of the Cincinnati College-Conservatory of Music, and at the schools of music at James Madison University and the College of William and Mary. An active presenter and clinician, he continues to present masterclasses and workshops at universities all across the United States.

As a Buffet Group and Vandoren Artist, Ralph Skiano performs exclusively on Buffet Crampon clarinets and Vandoren reeds and mouthpieces.